Can a country prevent a part of it, a Region (e.g. Catalunya), to detach itself from it, to become independent? Is this democracy to let people vote for a government in their region and when they vote for a process leading to independence, apply an article of the constitution that allows  to remove this regional government and take over control by the central government? So it happened in Spain. Now the separatists partly sit in jail and others have fled to Belgium. New elections shall take place in 21 of Dec. What if the separatists get again Majority?

Should real democracy not be to let the Region vote and decide their future, without restrictions, without the threat of a golpe de estado by the central government? Or should the Separatist movement, who openly declare their goal to become an Independent state, a Republic, not be declared unconstitutional and therefore be prohibited?

New problems are programmed. The separatists of Catalunya cannot be suppressed and flushed down the toilet… 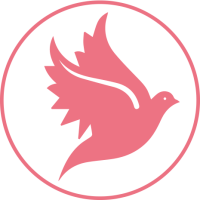 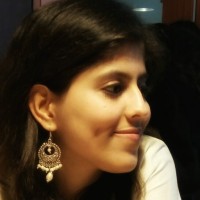 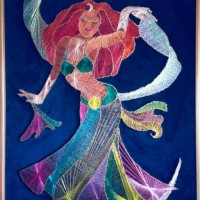